On the morning of March 15, Su Shiliang, chief engineer of the Provincial Cryptography Bureau, and his party went to the Aviation Core Institute to investigate and investigate the construction of new R & D institutions, key research directions and public technical service platforms. Lu Hongmei, executive director of Air Core Institute, Vice Chairman Yu Wei, General Manager of Shandong Huayi Microelectronics has received for the people and other organizations. 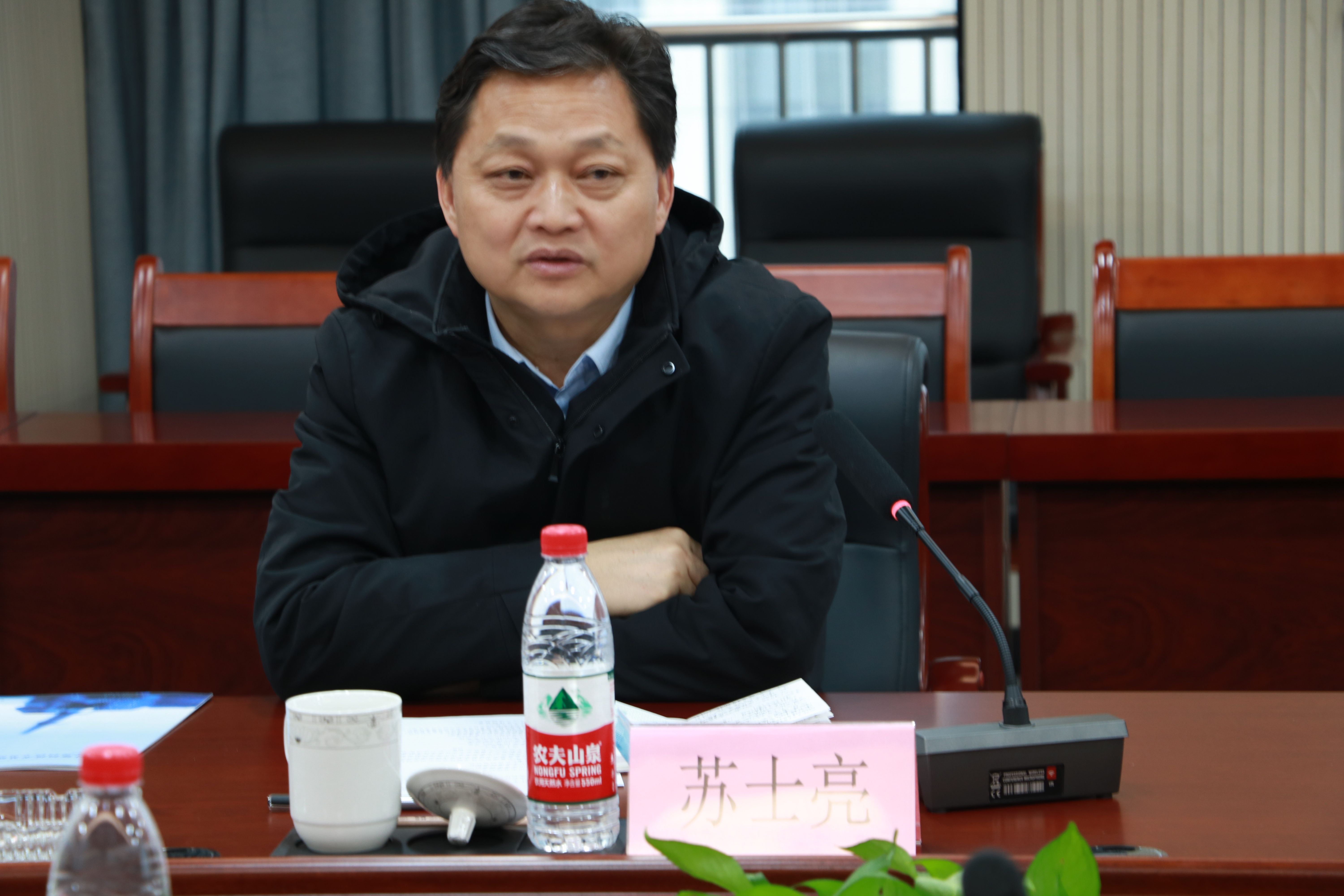 Lu Hongmei introduced in detail the background, development concept, construction process, innovation layout and so on.

Lu Hongmei said that since its establishment, under the care and support of departments and leaders at all levels, the Aviation Core Institute has adhered to the "six-in-one, three first-class" development orientation, focusing on the "technology research and development, platform construction, industry cultivation" three fronts to carry out work. Next, the departments will focus on the construction of first-class new R & D institutions, the creation of first-class safety and credible product system, the formation of first-class network security field of Shandong characteristics, Jinan brand, the "three first-class" development goals, in technology research and development, platform construction, industry cultivation three major fronts to continue to work for Shandong Province to promote the transformation of new and old kinetic energy, the construction of high-tech industry ecology and dedication.

Su Shiliang inquired in detail about the scientific and technological innovation and development of the aviation core institute, broke through the key core technology, promoted the transformation of the project achievements, and fully affirmed the achievements of the innovation and development of the aviation core institute.He said that the purpose of the visit is to do a better job of service work, this year is the opening year of the 14th Five-Year Plan, hope that in the next five years, Hangxin Institute in the key common technology research and development, public technology service platform construction and cultivation of key industrial clusters three areas to achieve certain achievements, to achieve the established goals, to promote the province's new and old kinetic energy conversion, to achieve high-quality development contribution to scientific and technological strength.

Before the forum, Su Shiliang and his party visited the exhibition hall, R & D center, Xinchuang adaptation base and so on, to understand in detail the construction process, innovation layout, project introduction, talent gathering, achievement transformation and so on.

The head of the relevant departments of the Air Core Institute attended the discussion.